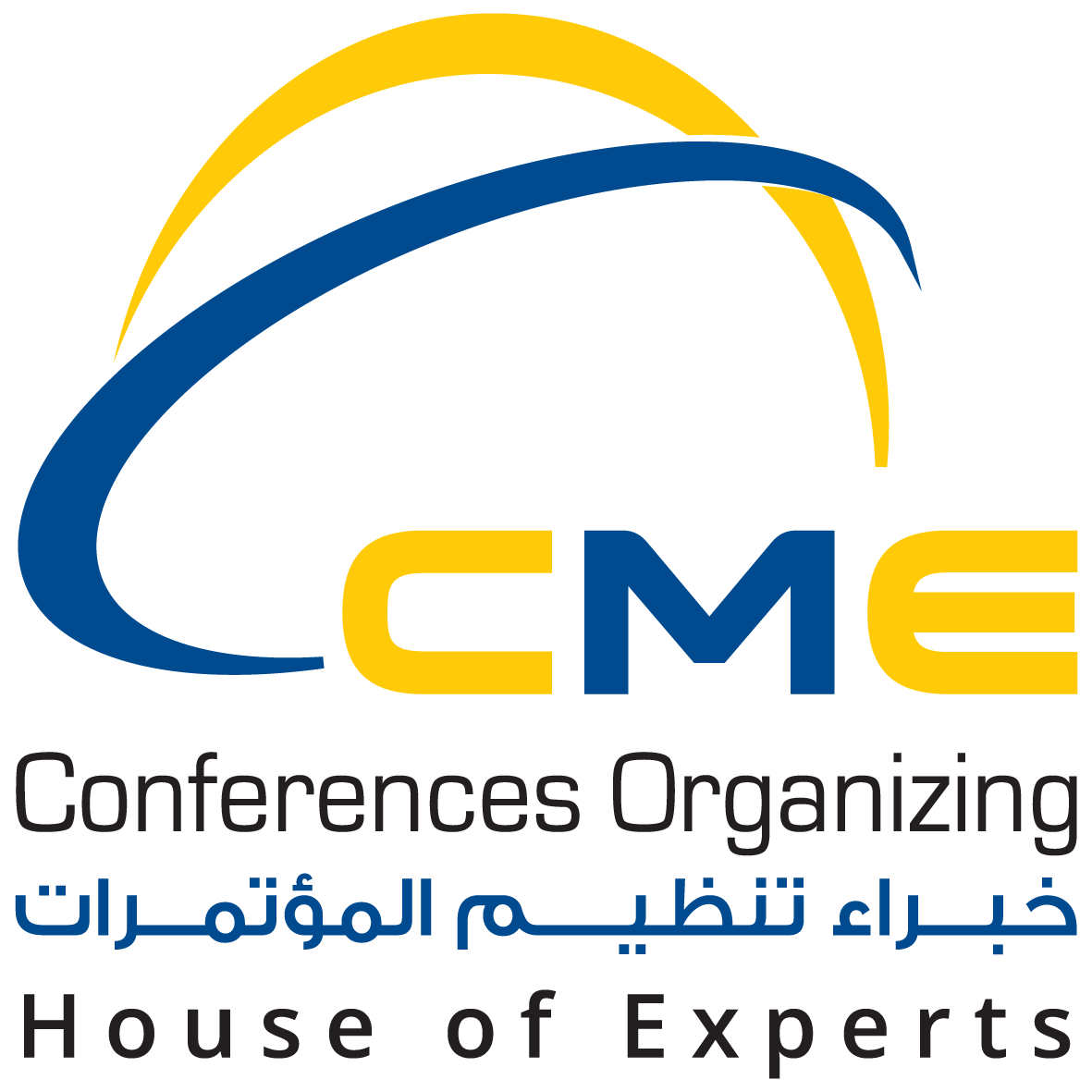 The United Arab Emirates (UAE) is a federation of seven emirates, which united on December 2, 1971. They are Abu Dhabi (the capital), Ajman, Dubai, Fujairah, Ras Al-Khaimah, Sharjah and Umm al-Qaiwain. Seven emirates, one destination - Visit the United Arab Emirates and discover a land rich in history and tradition. Take a tour to the desert and explore the wild side of Arabia. Then, relax your mind, body and soul at the exclusive resorts. Find your paradise in the UAE. 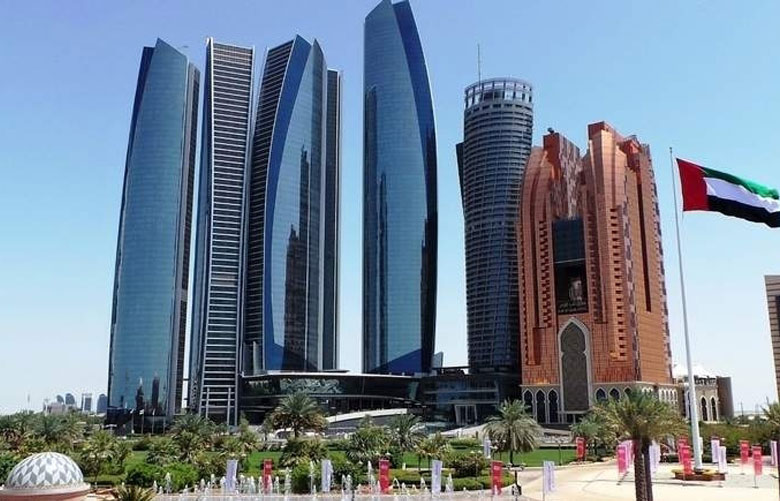 Abu Dhabi is the capital and the second most populous city of the United Arab Emirates (the most populous being Dubai), and also capital of the Emirate of Abu Dhabi, the largest of the UAE's seven emirates. Abu Dhabi's rapid development and urbanisation, coupled with the massive oil and gas reserves and production, relatively high average income of its population, has transformed the city into a large and advanced metropolis. Today the city is the country's centre of political and industrial activities, and a major cultural and commercial centre, due to its position as the capital. 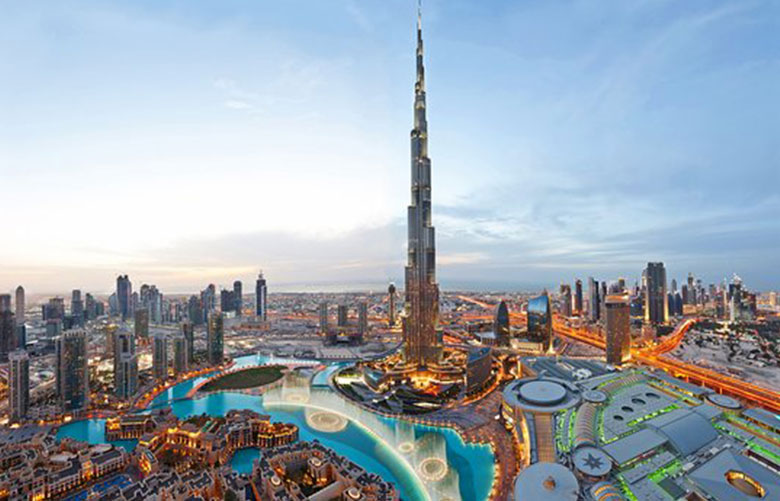 Dubai is the largest and most populous city in the United Arab Emirates (UAE). It is the capital of the Emirate of Dubai, one of the seven emirates that make up the country. Dubai is a global city and business hub of the Middle East. It is also a major global transport hub for passengers and cargo. Oil revenue helped accelerate the development of the city, which was already a major mercantile hub, but Dubai's oil reserves are limited and production levels are low. 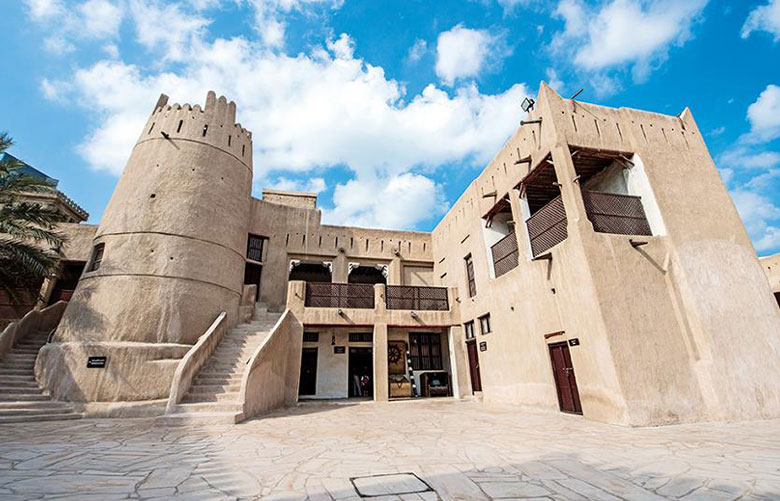 The Emirate of Ajman is one of the seven emirates (states) of the United Arab Emirates. It the smallest of the emirates in terms of area. It is named after the city of Ajman, which is its seat of government. Ajman also controls two small inland exclaves: Manama and Masfout, both of which are primarily agricultural. Approximately 95% of the population of the emirate resides in the city of Ajman 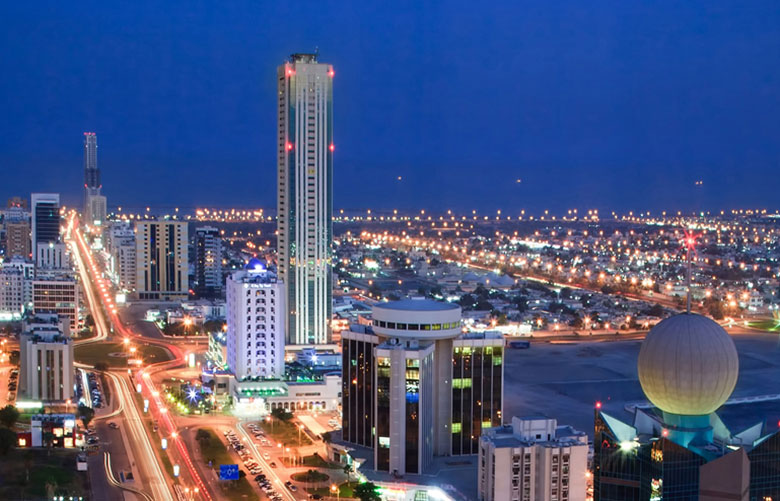 Fujairah is the only emirate that is located completely on the eastern coast of the UAE along the Gulf of Oman. The shores of Fujairah extend along the Gulf of Oman for about 70km. from the city of Fujairah in the south to the town of Dibba in the far north. The total area of the emirate of Fujairah is 1,450 sq. km. It shares its boundaries with the emirates of Sharjah and Ras Al Khaimah on the west and the emirate of Sharjah to the south. On the north, it shares its international border with the Sultanate of Oman. 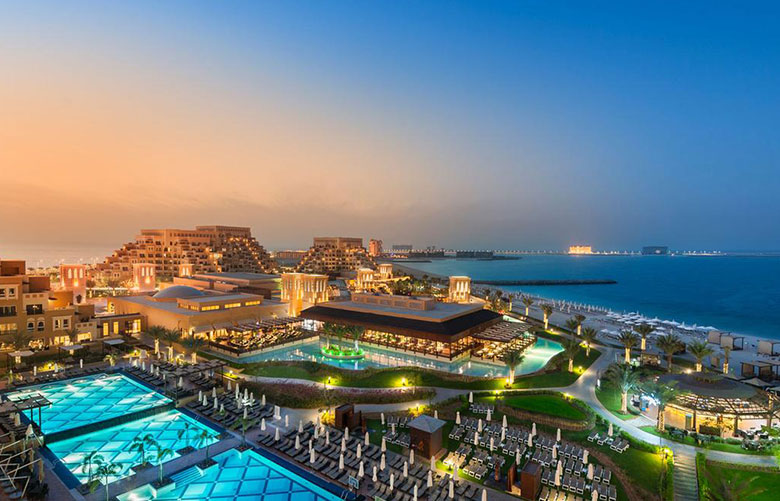 Ras Al Khaimah is the fourth largest emirate. The establishment of free zones and industrial areas has influenced its economy positively. Ras Al Khaimah (RAK) has a rich history. It was renowned for its prosperous port and exquisite pearls, which were the whitest and roundest in the world. 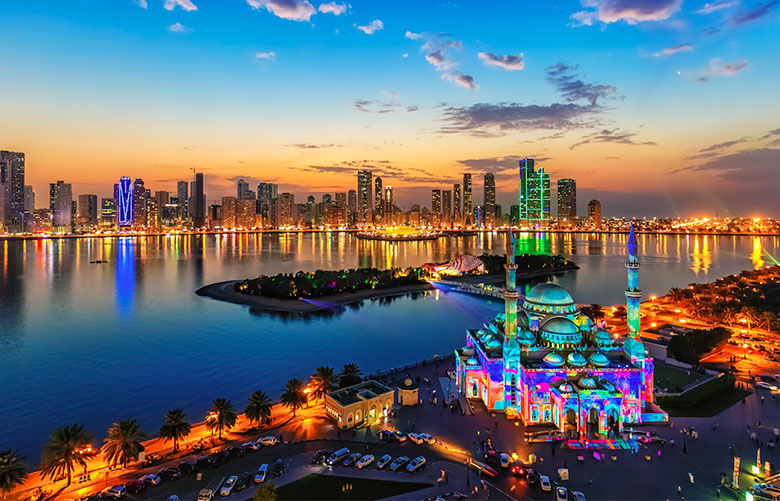 Sharjah is the third largest emirate in the UAE. The emirate has many educational institutions, which ensure a continuous supply of fresh talent armed with the latest knowledge in engineering, science and technology and other skills that support economic growth. It is the only emirate that lies on both coasts; the Arabian Gulf in the west and the Gulf of Oman (Indian Ocean) in the east. 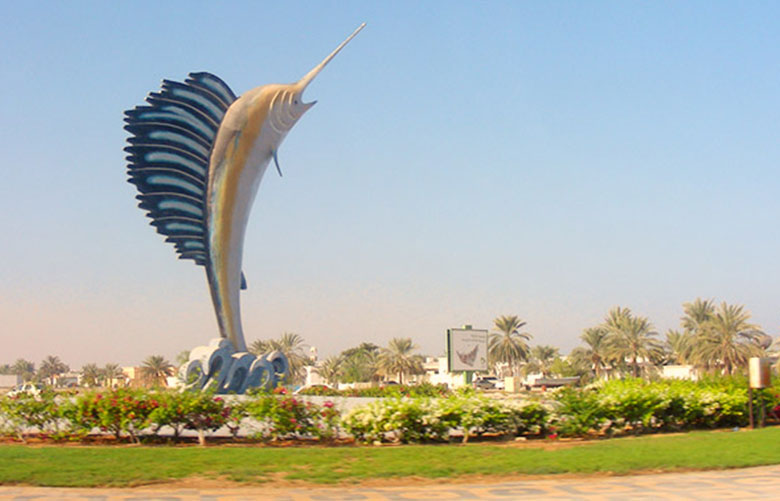 Umm Al Quwain is the least populous of the seven constituent emirates in the United Arab Emirates, located in the north of the country. Umm Al Quwain is situated between Sharjah to the southwest and Ras Al Khaimah to the northeast. The city of Umm Al Quwain is built on a narrow peninsula called Khor Al Bidiyah. Fishing is a key contributor to the economy of Umm Al Quwain. The emirate exports seafood throughout Europe and Middle East. The first poultry farm in the UAE was established in Falaj Al Mualla. It is considered a key supplier of poultry and dairy products to the local market. 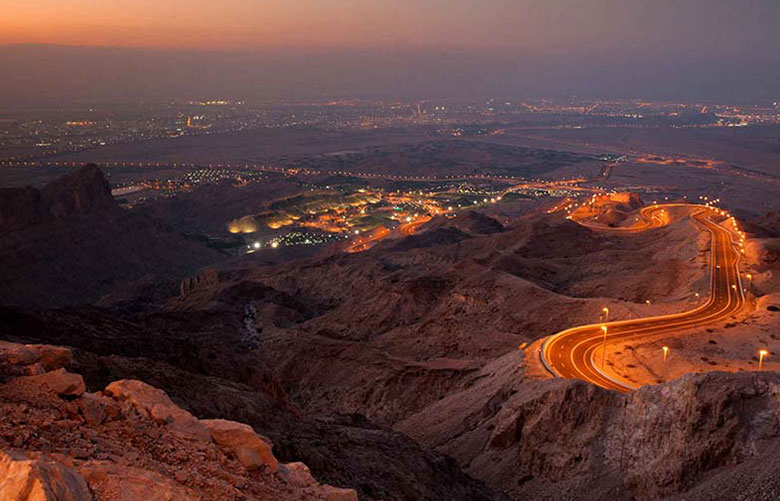 A one and a half hour drive from Abu Dhabi city, Al Ain is one of the world's oldest permanently inhabited settlements, and a UNESCO World Heritage Site. The historic oasis sprawls across 3,000-acre and provides a unique insight into the region's inhabitants who began taming the desert 4,000 years ago. Qasr al-Ain or "Al Ain Palace", is one of the best-reinstated forts in the Abu Dhabi emirate. The museum showcases the everyday life in a ruler's fort when the late Sheikh Zayed and his family resided in the palace